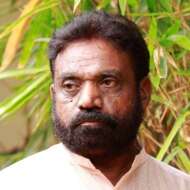 Vijayakrishnan is an award-winning film critic, writer and film maker. He is a walking encyclopedia on world cinema. In 1981, his book on films titled Chalachitra Sameeksha won the Indian National Film Award under the category - The Best Book on Cinema. Thereafter, he has won several national and regional awards for books on films.

Securing a place in Malayalam cinema, Vijayakrishnan made his debut film Nidhiyude Kadha in 1986. After a gap, he made the film Mayoora Nritam in 1995, and subsequently entered the mini-screen Industry. He made fifteen TV serials, nineteen tele films and 9 documentaries. In 2009, he directed the film Dalamarmarangal , followed by Umma in 2011. His latest film Ilakal Pacha Pookkal Manja, made in 2017, is a children’s film.

All the while, his literary pursuits continued unabated producing fourteen fictional works, twenty-three books on films, two children’s books and one literary criticism. 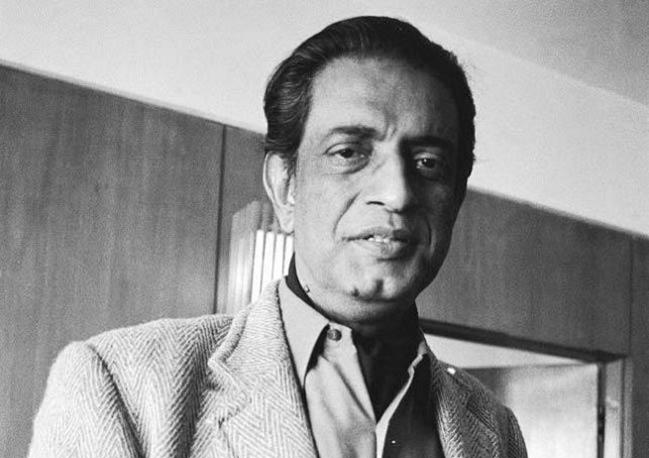 1 year ago in: Personality no comments